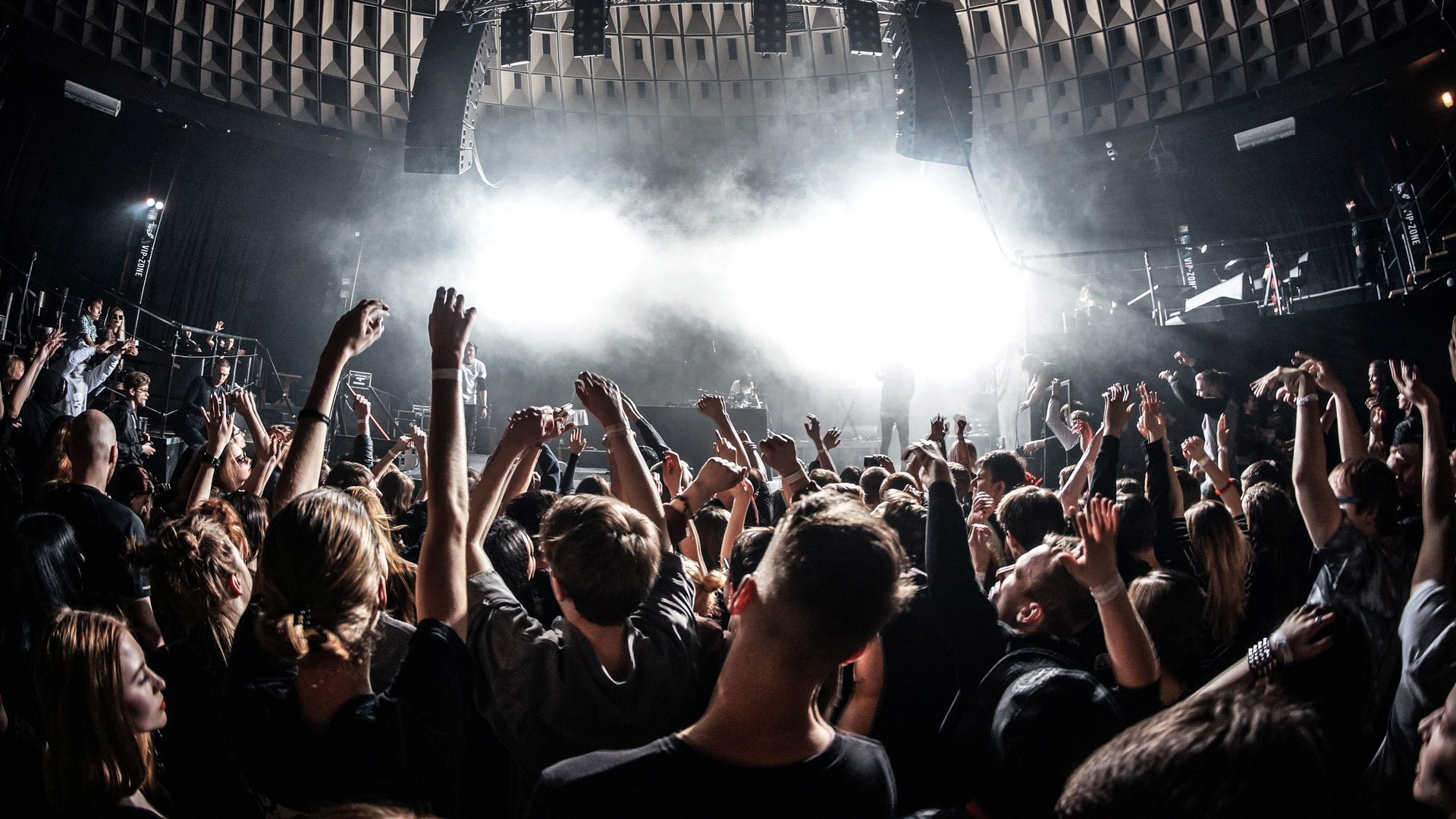 In January 2021, world-renowned drummer Chris Johnson released his debut book ‘Pop, R&B, and Gospel Drumming’, published by Hal Leonard – the world’s largest publisher of music methods and sheet music. In over 110 pages of notation and text and 3+ hours of video content, Chris discusses his musical journey at great length, including his approach to technique, and two decades of performing with many of the music world’s icons. The audio-visual aspect of the book is host to performances and interviews with industry greats including Nate Watts, Rickey Minor, Lonny Bereal, Aaron Spears, Brian Frasier-Moore, Tim Carmon, Kamil Rustam, Legally Blynd and John ‘Jubu’ Smith. Following the book’s release, Chris also participated in Hal Leonard’s showcase at NAMM’s 2021 Believe in Music Week. ‘Pop, R&B, and Gospel Drumming’ is a one-stop-shop to Chris’ mastery. 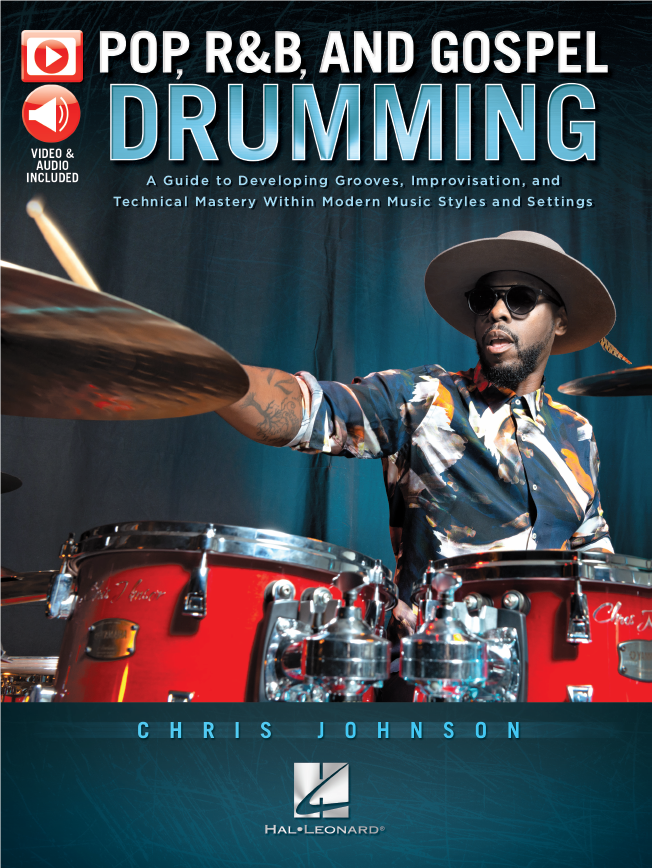 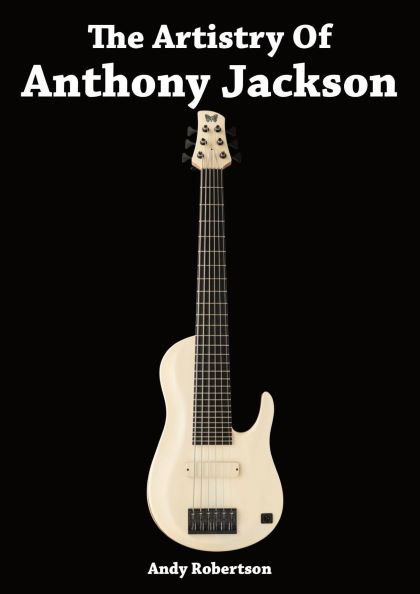 Released in March 2021, ‘The Artistry of Anthony Jackson’ transcription book was a self-published labour of love by writer by Andy Robertson.

With a foreword from Chaka Khan's now bassist and MD, Melvin Davis, the book offers ten faithfully rendered transcriptions of the six-string pioneer’s bass lines drawn from many of the music legends Anthony worked with, including Chaka Khan, Steely Dan, Quincy Jones and more.

Spanning a career of more than four decades, Anthony Jackson is cited as one of the most comprehensive musicians of our time; this book honours his contribution to the industry and unending legacy as an artist.

We use cookies to ensure that we give you the best experience on our website. If you continue to use this site we will assume that you are happy with it.OkNo